Super excited to announce that production is underway for a graphic novel I have written that will have character artwork by Bob Prodor and background art & colours by Nick Johnson with lettering by Ryan Ferrier.  This project is made possible by a grant from the Alberta Foundation for the Arts.

The 1st Legion of Utopia: a 20th Century Tale of Killers, Queers and Canadian Socialism takes place in the wild, young city of Calgary during the Great Depression when a confluence of compromises brings about efforts to form the Co-operative Commonwealth Federation  (CCF), an uncomfortable mingling of socialist, labour and farmer organizations.

Bureaucrat activist Holly Burnside (Thirteen Minutes) finds herself caught up in the collective tensions and political maneuverings that supported and disrupted the Calgary 1932 gathering of Canada's first socialist party.   Her new friend  Brian Mah must overcome prejudice when joining Holly at the CCF's founding meeting at the No. 1 Royal Canadian Legion.  Might their challenged efforts yield a pathway to a better society?

A story of political importance about the beginnings of the CCF - the national party of public health care troubadour Tommy Douglas and first female Member of Parliament Agnes Macphail!

Below are some early mid-stage pages. 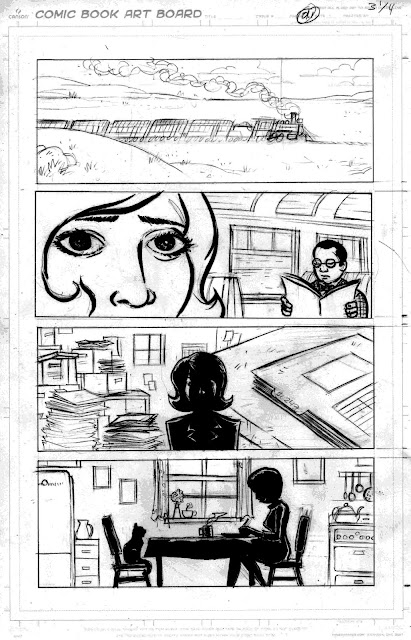 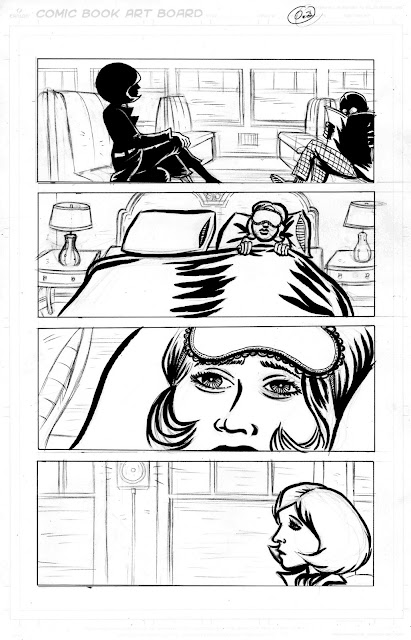 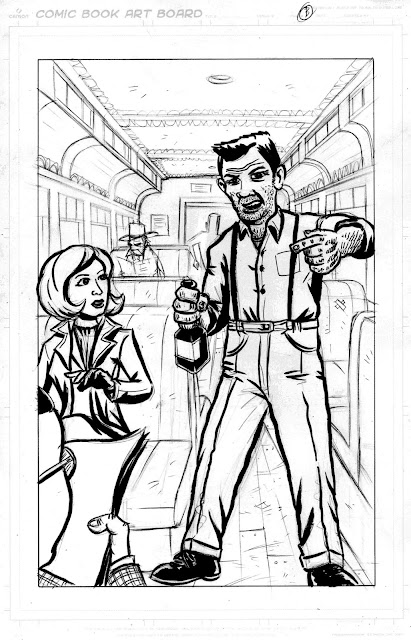 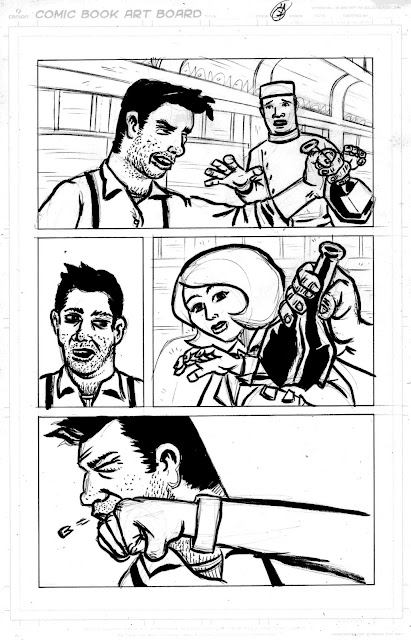 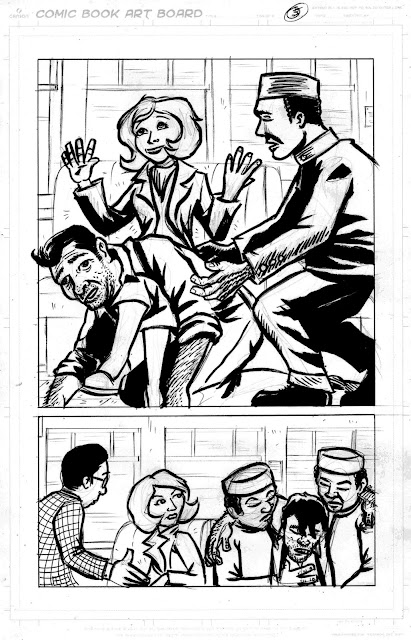 Posted by James Davidge at 6:07 PM